The Christmas Tree Council of Nova Scotia is a non-profit organization representing the interests of Christmas tree growers across the province. Members benefit from promotions, advocacy, programs and services provided by the associations and Council. If you would like to know more or are interested in getting involved with Council, visit our sister site designed to support producers: ctcns.com.

CTCNS is the umbrella organization, or coordinating body, for the three regionally based Christmas tree grower associations in Nova Scotia. The Associations are:

Growers in Nova Scotia are encouraged to become members of one of the three regional associations in their local area.

Christmas Tree Council affairs are governed by a Board of Directors, comprised of growers and exporters from across Nova Scotia.

Since 1975 the Christmas Tree Council of Nova Scotia has been supporting growers and working with government, the public and other organizations to ensure that this important industry continues to be sustainable and thrive.

Want to know more about our industry? In December 2013, CBC’s Land and Sea aired an episode highlighting Nova Scotian balsam fir and many of our growers. Check out the trailer below and view the entire episode here! 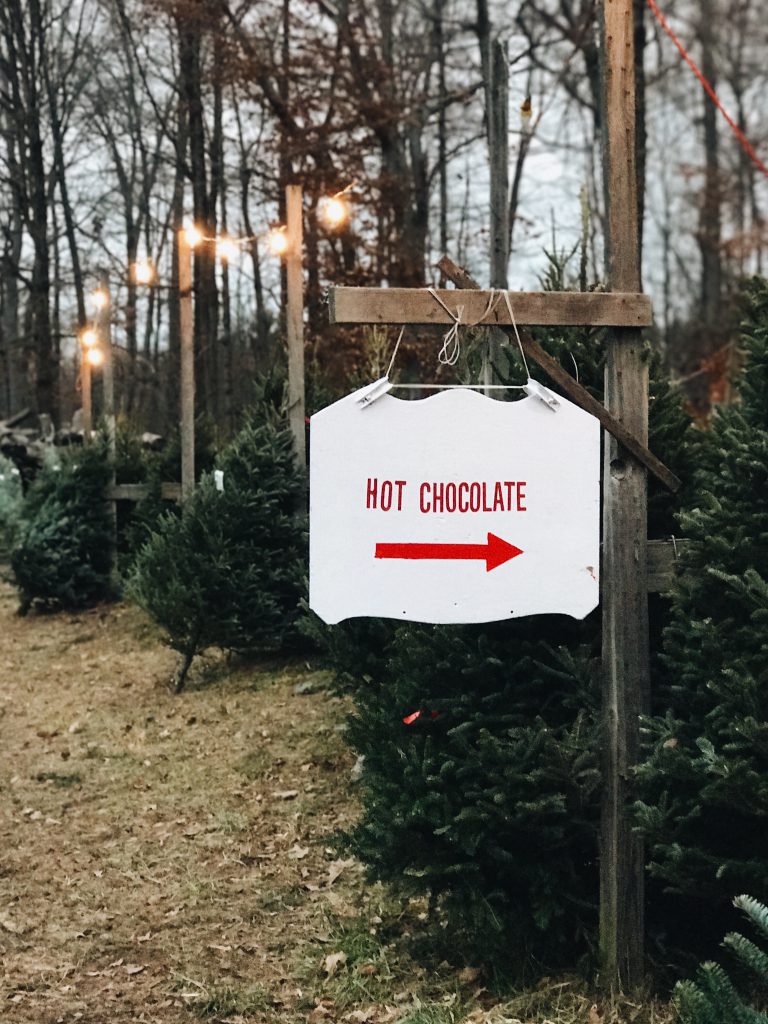 The History of Christmas Trees

Did you know that the first decorated Christmas tree was used in Riga, Latvia over 500 years ago?

The tradition of enhancing Christmas celebrations with a decorated tree was not born at one moment, nor created in one event. Instead, many past cultures decorated trees for various reasons. The following anecdotes are taken from the brochure Christmas Trees, Folklore and Farming, produced by the National Christmas Tree Association. It summarizes the early history of the industry.

Each year more than 30 million North American families bring a natural Christmas tree into their homes to become the warm and glowing centre of their Christmas celebration. The tradition endures year after year….. but how did it all get started?

Historians trace countless roots that grew into out present day custom of using a Christmas tree.

Legends tell of the decorated tree in winter celebrations long before there was a Christmas.

Egyptians brought palm branches into their homes in late December as a symbol of growing things. Romans trimmed trees with trinkets and topped them with an image of their sun god to celebrate the winter Saturnalia. Druid sorcerers hung golden apples and lit candles on oak trees to celebrate the winter solstice. In the middle ages, the feast of Adam and Eve was held on December 24th; a fir tree hung with red apples called “the paradise tree” was its symbol.

It is generally agreeed, however, that the use of an evergreen tree as part of the Christian Christmas celebration started 400 years ago in Germany and spread to most of northern Europe by the 19th century. During the American Revolutionary War, Hessian Mercenaries brought the custom to the United States. In 1804, soldiers at Fort Dearborn (now Chicago) hauled trees to their barracks during Christmas.

A Philadelphia newspaper story printed in 1825 commented on decorated trees in German immigrant homes during the Christmas season. In 1842, a German named Charles Minnegerode introduced the custom to Williamsburg, Virginia. His tree was described as “splendidly decorated” with “strings of popcorn, gilded nuts and lighted candles.”

The first Christmas trees exported from Nova Scotia were probably shipped by Arthur Manual of Chester Basin in 1922 or 1923. Mrs. Kirk Hennigar of Chester Basin indicated that Mr. Manual had shipped a few carloads of trees before 1924. Mr. Manual was an elderly man and he had a rooming house business to run, so he turned his business over to her father-in-law, Robin Hennigar. Newspaper clippings supplied by Mrs. Hennigar stated that Robin (Bob) Hennigar first shipped two carloads of Christmas trees in 1924. The clipping also states that only one other person was in the business when he started. Bob’s business expanded and peaked in the year of his death , 1948, at exactly 250 carloads (150 carloads out of Chester Basin). This made him the larges individual exported in Canada at the time. Bob brought trees from Cape Breton to Annapolis and shipped out of most rail yards of the province. His sons Kirk, Theodore, and Linton carried on the business for a number of years under the name Kirk S. Hennigar, Christmas Tree Shippers.

A veteran Christmas tree grower, Rex Meister, states that he hauled a truckload of Christmas trees from New Ross to the United States in 1955. He also stated that Robie Kaizer of Western Shore, Lunenburg County hired the first truck to export trees in 1954. Between the mid-1950’s and the 1980’s, the transportation of trees changed from almost exclusive use of the rail system to almost exclusive use of trucks and the highway system. Containers are now used for Caribbean destinations.

According to the Department of Lands and Forest’ report on the Christmas tree industry prepared by R.R. Murray in 1948, the first trees from eastern Nova Scotia were exported in 1932. One of the early pioneers in this area was Seward Feltmate of Goshen, He was one of the first to practice spacing, under pruning, stump culture, and butt scoring. Murray’s report reveals that stumpage paid to landowners averaged about five cents per tree, roadside price averaged seven to ten cents per tree, and bales F.O.B. (Freight On Board) car were 35 to 60 cents each. Prices were very erratic because of the competition and because most woodlot owners sold their trees “lump sum, roadside” (culls included).

Search for a local lot or enter your location to start making real Christmas Tree memories.